We believe in developing global citizenship through cultural inclusiveness, diversity, knowledge and
openness to advance global awareness and world peace!

We live in a world where we are all connected in so many ways … not just the “connection” of the Internet and social media, but in our clothing, our food, our music, our entertainment, our weather, our environment, our health, and so much more. For over 70 years, the IFYE Family has looked for how people of the world are both different and the same. We knew, and still know, that it is necessary and important to have an understanding and appreciation of the diversity of cultures that make up this big blue marble we live on. IFYE participants, host families, and our family and friends believe strongly that we are part of a worldwide community – this is global citizenship. Being open to living, working, learning, and playing together as IFYE participants and host families – both in our host countries and in our own country – advances the IFYE motto of “Peace through Understanding.” 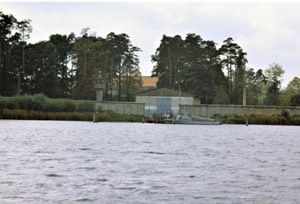 So, how did my journey to global citizenship begin? As an IFYE in West Germany in 1978, I had the opportunity to live with seven host families, including one in Berlin. The Brundke’s home was on the far western edge of West Berlin, in a courtyard next to a lake. If you grew up after 1989, you may not know that from 1961 to 1989, Berlin was a divided city in the middle of Communist East Germany. The East Germans were not allowed to enter West Berlin and were kept from it by a wall that circled the city.

From the Brundke’s home, we could see the Wall, the buoys that divided the lake, and the guard tower across the lake. It was an eerie feeling thinking that the guards might be looking through their binoculars at us as we spent time in the courtyard or by the lake. Of course, the guards’ real purpose was to make sure that no one tried to swim across the lake from East Germany to freedom in West Berlin.

My Berlin host parents, Peter and Elisabeth Brundke, were engaged to be married when the Berlin Wall was erected. Before then, people could travel back and forth between the two parts of the city, despite the fact that they were under the control of different political systems. Unfortunately, Elisabeth lived in what would become East Berlin, while Peter lived in West Berlin. They were cut off from each other, not sure how they would get back together again nor how they would get married. Peter bravely acquired a West German passport for Elisabeth and managed to get it to her. She crossed and they married. However, living where the East German guard towers could be seen every day was nerve-racking for Elisabeth. She told me that for the first year of their marriage, she was afraid to leave her home by the front door, as she was sure the guards would know she didn’t belong there and do something to force her return to East Berlin.

Eleven years after I was an IFYE, on November 9, 1989, the Berlin Wall finally came down. Although I had not been in Berlin since 1978, as a global citizen, I rejoiced with the citizens of Berlin and Germany that freedom was restored to all! A year later, Edwina Sandys, granddaughter of Sir Winston Churchill, Prime Minister of Great Britain (1940-45 and 1951-1955) unveiled her sculpture “Breakthrough” at Westminster College, Fulton, Missouri. (The college was also the site of Churchill’s Iron Curtain speech March 5, 1946). While I was not able to attend the unveiling, as soon as possible, my husband and I went up to see the sculpture, made from an actual section of the Berlin Wall. It was especially meaningful to me to be able to walk up to the sculpture – on both sides – but also to walk through it! On a day trip to East Berlin, my IFYE sisters and I could see that the Wall on the east side was completely white. And we couldn’t get anywhere near it. Whereas, in West Berlin, you could walk right up to the Wall and graffiti it as much as you wanted.

Hearing my host parents’ stories of their experiences after the Berlin Wall went up was one of the deciding influences in my decision to get a Master’s degree when I returned home from my IFYE experience. I chose Community Development because it is “a process where community members come together to take collective action and generate solutions to common problems.” This started me on what I now recognize as a life-long journey of global citizenship. Working on that Master’s degree, I studied, worked, and played with fellow global citizens from around the world – all of whom were planning to return to their home countries to work with their fellow citizens to improve the lives of their communities and countries. In a 33-year career in public health in the U.S., I respected, worked with, provided services to, and developed programs and interventions with people of many different cultural backgrounds (socio-economic, religious, political, outlooks, values, etc.) As I became a supervisor, I worked hard to help my staff to see the value in all the people they served, not just the ones “like them.” 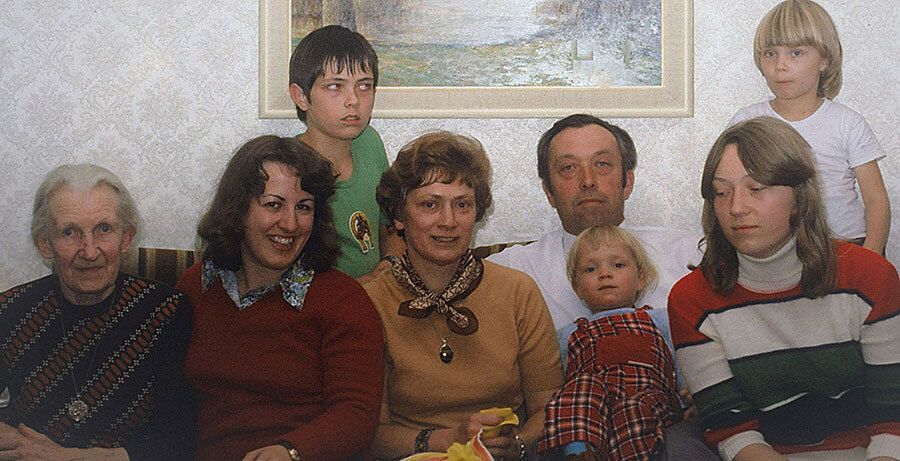 On the international front, I

All these activities help me to play my small part in furthering not just the IFYE Program, but friendship, global citizenship, and world peace. I hope to always live, work, and play in ways to show my commitment to the IFYE Vision:

A world in which all people are globally aware and co-exist with peaceful understanding
in thriving diverse communities that affirm the value of all.