A Short History of The IFYE Association of the USA, Inc. 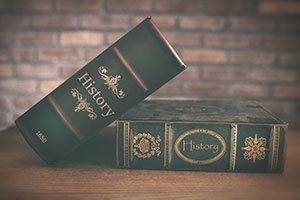 The IFYE Association of the USA, Inc. is a 501(c)(3) non-profit organization.

The National 4-H Foundation, and later the National 4-H Council, financially supported the six-month IFYE Program. The IFYE name was changed in 1973 to International Four-H Youth Exchange. Other programs, such as the 12- to 18-month Youth Development Project (YDP), evolved through the years, but IFYE remained the standard program in which most young adults participated.

In 1992, National 4-H Council determined it was only going to provide programming to youth under the age of 19. This decision had a major impact on IFYE, resulting in the loss of 4-H support and funding. Individual states were permitted to conduct IFYE programs directly with countries if the state provided the support.

Exchanges have continued for more than 70 years. Approximately 4,000 Americans have lived in 116 countries and a like number of young people from those nations have come to the United States. Upon returning home, IFYE participants share their once-in-a-lifetime experiences with thousands of people in their communities, state, and nation.

Today, IFYE exchanges are conducted in collaboration with State IFYE Associations and State Coordinators.  Programs are facilitated and supported by the IFYE Association of the USA, Inc. with a National IFYE Program Director.

The IFYE vision of “Peace through Understanding” continues to touch the lives of people around the globe.